Marijn Brussaard (Amsterdam, 1993) is a multidisciplinary artist who is active in the fields of theatre, performance, (video-)installations, music and sound-design. After having finished a prior education in professional dance at The Dutch National Ballet Academy (NBA), he graduated in 2014 with a BA in performance at the Amsterdam School of the Arts (Mime department). Brussaard is a versatile all-rounder – conceptually and musically driven with a strong associative quality. He researches and reflects on the theatrics of modern-day phenomena, and finds that the tension and drama often lie in the inconsistencies and paradoxes of these subjects. With little regard for convention, Brussaard’s work can be described as form-experiments that are often poetic, humorous or even absurd by nature and that are filled with references out of popular and visual culture. The contrasts between what is real and synthetic or hyperreal are a recurrent theme in his work. Brussaard is involved in every aspect: performing, directing, composing and editing, which result in three-dimensional pieces. Next to his own work, Brussaard produces music for theatre pieces, and is part of experimental club music duo Know V.A. and is co-founder of the Strange Days label and events series. Brussaard is currently living and working in Amsterdam.

The Zone is a performance and installation in which new-age aesthetics, ambient drones and bird songs are combined to try to create a timeless space.. The Zone is part of a series of works that researches and reflects on nature, simulated realities and authenticity. This showing is a work-in-progress. 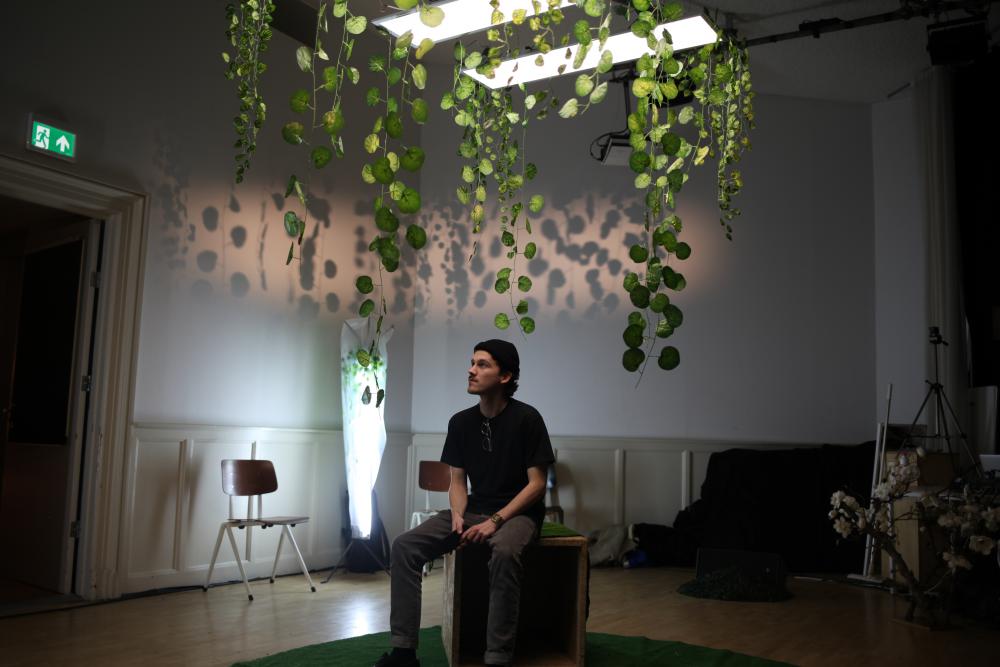 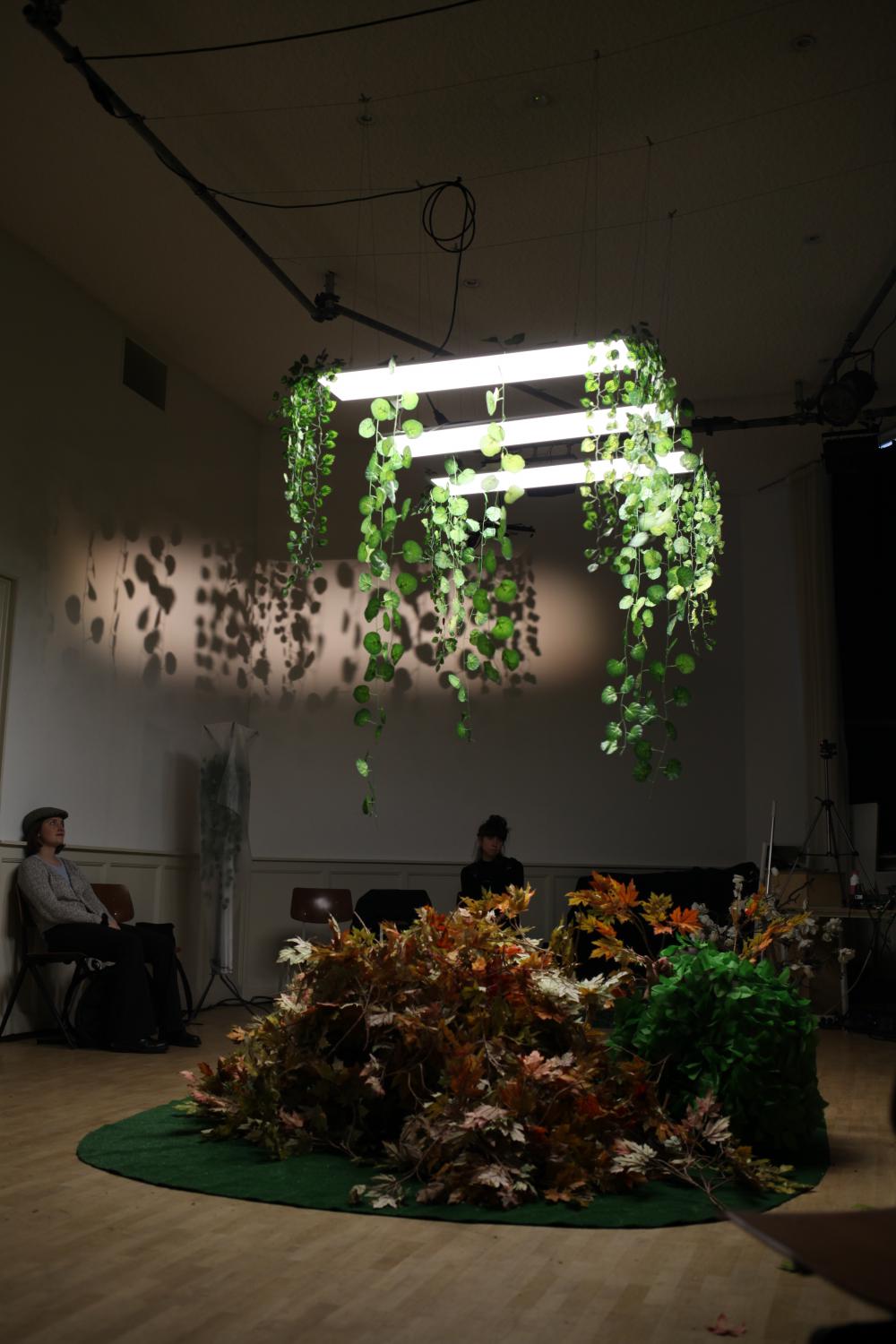