Ways to listen to a river

Nahuel Cano was born in Neuquén, Wallmapu, known today as Argentina’s Patagonia. He lives and works between Buenos Aires and Amsterdam. He is an actor, theatre-maker, and an autodidact sound experimenter. His practice is based in the modification of the given relationships that are created in a performative space, through and beyond the body. His field of artistic action is mobile, exploring the possibilities of performance, installation, sound, and theatre. Currently his explorations are sound and space based, in an attempt to listen and sound differently. As an actor, he worked both in cinema and theatre with important directors like Lucrecia Martel, Lotte van Der Berg, Diederik Van Rooijen, and Alejandro Tantanián, among others. From 2010 until 2017 as a maker Nahuel developed his artistic projects together with his group “El Cuarto” (www.estudioelcuarto.com), these works have been presented in multiple international festivals and have received support and awards from national and international institutions. Nahuel is also a founding member of Escena Política (www.escenapolitica.org), an artistic collective that has organized actions, forums and performances advocating for more inclusive and fair practices in the arts field in Buenos Aires.

About Ways to listen to a river
An intimate concert, electronic waves, chelo melodies, a musical storytelling. Ways to listen to a river is an invitation to listen to the voices of rivers, to find ways of being with what these bodies of water have to tell about their past and present, and our future. With the audience will be shared stories and histories of rivers where it is possible to trace a present on the verge of an ecological collapse to a history of colonisation and violence. Stories will be shared in the form of songs, words and handmade maps.The music and stories emerge from the sound of a riverside that is created in a room where small groups are invited in. Ways to listen to a river in context: Ways to listen to a river is part of my research on “Spectral Sonic Cartographies”: A practice of attuning perception to the sonic networks that define territories, that articulate the inhabiting of places, also to the absences, the invisible, the ghosts that are intertwined in the fabric of territories. Sonic cartographies may offer ways of orienting oneself, and of getting lost, of making present worlds that collide but resonate with the visible world, having the potential to redistribute the politics of the visible and the audible. I’m exploring this field by the creation of listening experiences, highlighting sound’s invisible, disruptive, and affective qualities, and its effects in modes of listening involving words and language and making sense of them. By this I try to explore the opening of sensitive spaces that can enable quiet, but radical, transformations. I believe that listening can transform sonic landscapes; not just in terms of the aural but also in ways that address forgotten or silenced voices, and in doing so, contribute to social change. 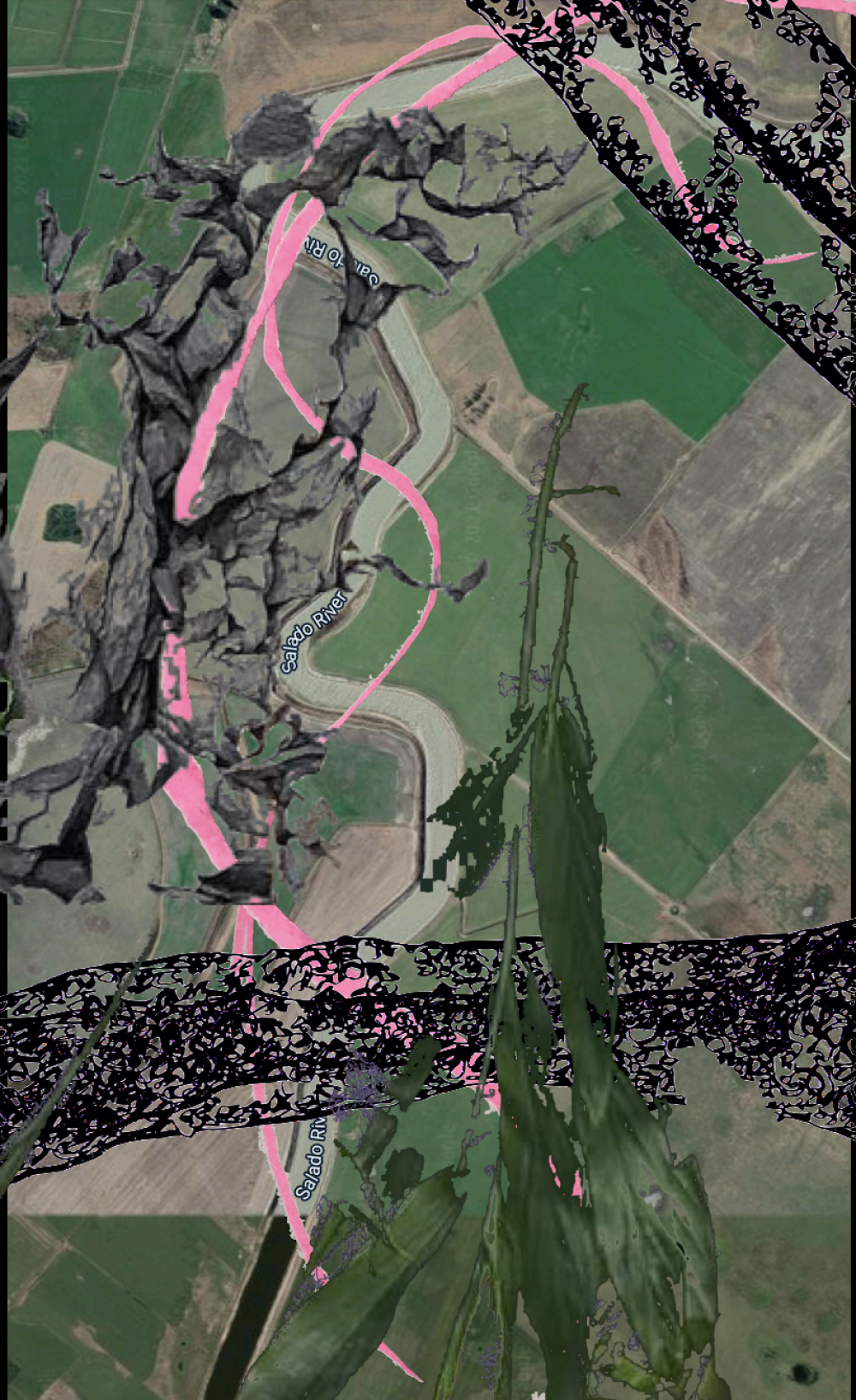