Thinking mechanisms of attendance as a potential "third role" that tries to reconfigure the binary ideology of transactional relationships, “an attendee” started as a research attempting to find a motion, that was not to be found in "one or the other" but understood as an inhabitant of space, moving alongside a location, a performer, an architecture, sound, object, a spectator- navigating the "space in between”, where an encounter exists. Throughout the recents months the search in this work encountered its inherent twisted modalities, self denial and hope for resolution- the following text can be read as a diary noted down by the process itself. It is partly inspired by and plays with observations noted in the chapter “the X horizon: The Black Box and The Amazonian Forest”, Unsocery, by Alina Popa and Florin Fleuras.

What if you can really not see it yet? And still it is. You must be blind then, right..? “Gravity” comes from carrying, and so I carry on, I carry you with me- Me? Me, I am still a crawling human, my legs are still hairy because it is not so long ago that little bugs and flowers were carried by me, finding their way- I was as a huge transportation subobject. I still am, trans- porting, tele -porting, memories, feelings, vibrations, denials, desires. And gravity helps me to remember.

I only manage to navigate inside, once I sympathise with a ground, something underneath that my existence can’t deny. I too am carried by you. And even if I am completely out of myself, there must be somewhere down there a “you". - to bounce me off. Or to let my bones shed, to catch me, to make me decompose. Later. And so I ask you: what is your view on all this? Or also, what did your eyes see out there, where mine failed to acknowledge. Performing being is always ignorant.

On shaking grounds, eco-feminism over subjectifies grounds into mildly patronising acts of identities in crisis, identifying their twisted criticism, voluntarily growing fascist gardens of cultural thought capital /Gedankengut, Gedankenbad. The burning sage after flushing its faeces will only temporary mask the steaming EXcrements of my being. The neat western white cube blurs nature-culture into a desperation that environmentally friendly tries to accommodate its inbreed EXtravagant stranger, a natural born alien, so post that information remain at a safe distance.

As it knows it cannot hide, It tries to be a good host- knowing it lives here only temporary. It knows it has to move, has to move. It knows about future having an end and the irrationality of walking in verticality… How did it get here? How did it come here? It came walking, I think. EXhausted, on all fourth, it remembers traces inside my DNA. Yea, this could actually have been a possibility, this could have really maybe worked out…1,2,3,4 - 1,2,3,4...

EXistential- to EXist carries the prefix ex- meaning out or away. To be means to always be out of yourself maybe, to be away from yourself? To be means always not to be. Everything that is, is also out of itself, not itself, not where it locates itself, maybe it is again in the middle of the X of exist where in and out meet. You and me ,her and I, even, if we barely knew each other. The flies I killed for that work so I could unbothered eat in my studio. The flowers I picked that, to be fair, where on their way to decay..to be is also not to be.

This attempt ends itself before it begins, like in a loop. It ends anticipation because it is in some kind of beginning. That is hopeful, at least. Hope comes from the past and the Past comes from Hope.All clever answers are not on the way and intuition is not the tool here if one tries to find the dusty memory of a capacity to be emotional about what we are (in/out) right now. Where we are, if possible, to sense this somehow.. Can you feel it?
The next step allows for a soft turn of the axis.. I am tilting and twirling. There are directions left in my sensorial cosmos. Inside the white lie I am telling myself for too long, I try to sense your horizon crashing mine and so you change my loop.

Antonia Steffens studied contemporary dance and choreography in Cologne and Amsterdam. In her practice, she looks for a dialog in between spectatorship and material, often to be found in an environment made out of movement, objects, materials, light and sound. Her recent interest lies in researching ways of attention, that exceed the separate/binary idea of subjectivity and focusses on the concept of co-emergence. Out of this interest, in fall 2019 she co-initiated “Unfamiliarities” a platform for artist to show work in process. For its realisation she teamed up with QRU and Subbacultcha Amsterdam. In 2020 she was invited by Julian Weber to be represented artist for “New Fears”, Gallery for dance and performance, Berlin. In late 2020 she co-curated a 10 days on Movement for Veem House for Performance together with her colleague Keerthi Basavarajaiah. She recently premiered a solo work “an attendee”, produced by Veem House for Performance and NB projects. Her works have been shown at Flam Festival, Veem House for Performance, Batard Festival, Frascati Theatre, Dansmakers Amsterdam, Tanzhaus NRW, Festival Why Not, Come Together Festival, Front Raw Festival, Festival Art in Oost, Bologna C.C. and more.Further, Antonia works as a performer, dramaturg and advisor. 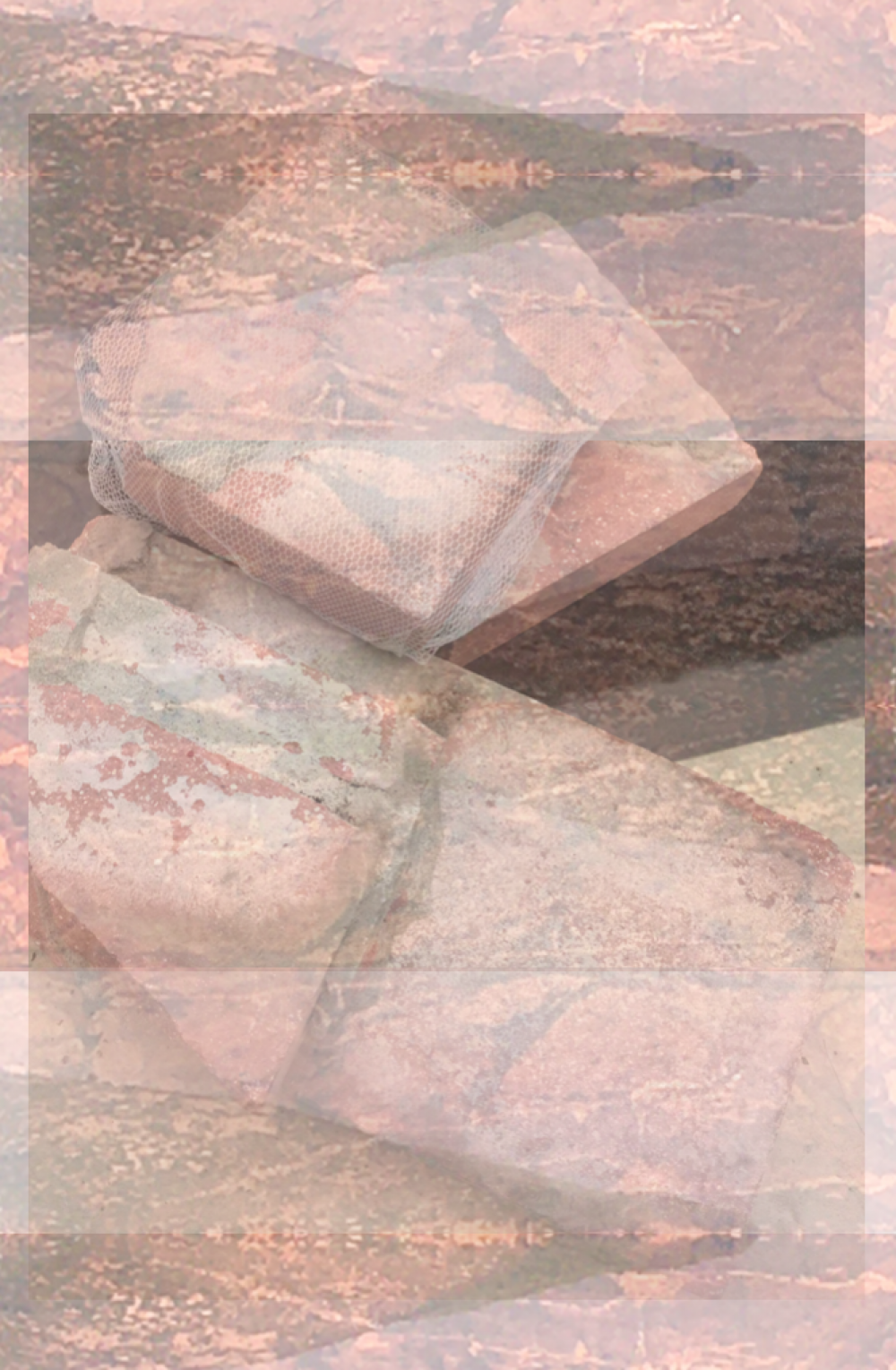 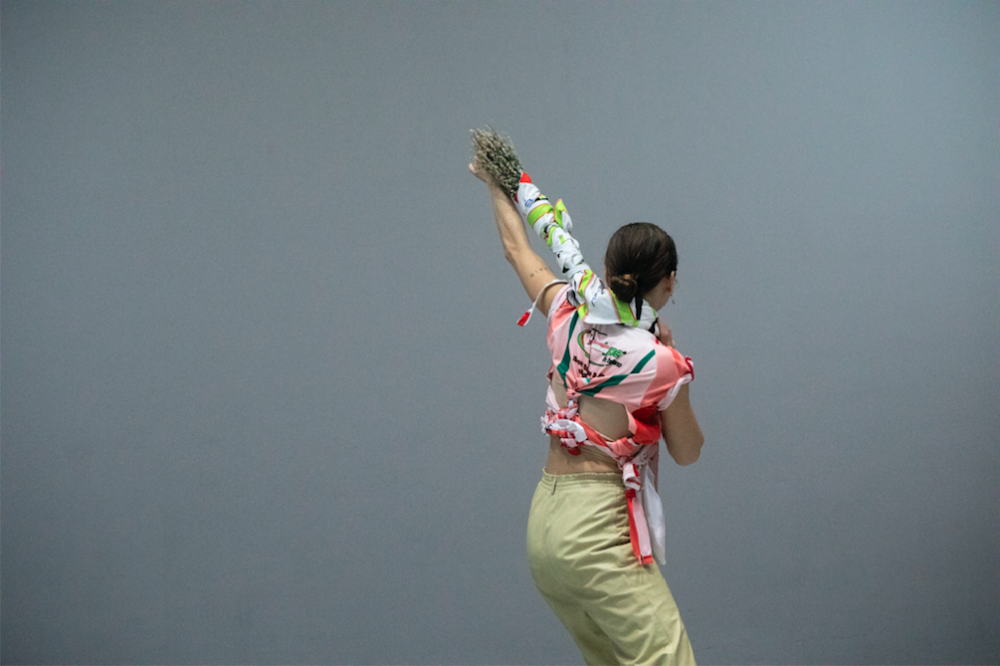