When I'm on stage, my voice represents a hundred thousand other voices. Why not - you think to yourself - art can make anything probable. And so, for this short time when we meet in the darkness, you don't mind sharing it with a hundred thousand singing women. You experience the voice as a fluid. It lubricates time and space, creating a loop. It assures the constant flow of past and future voices. You can hear a parade from the Soviet time, then yesterday's protests, and then the voice yet to be raised. Maybe you feel blessed, or even absolved. It's not really about your feelings though. It's rather about the embodied concepts that swim through your critical mind and leave a trace in it. When in crisis, you can come back to them. They prefigure the future you will be experiencing at that moment. And when the stage moves to the streets, you will say, relieved: "I knew it was coming."

Maria Magdalena Kozłowska is an artist and theatre maker born in Zielona Góra, Poland. She works with mixed media, using voice, video and live performance. She holds a Master degree in philosophy from the University of Warsaw. In 2020, she graduated from DAS Theatre at the Academy of Theatre and Dance in Amsterdam. Her recent works have been shown at the Princess Margriet Award for Culture ceremony in Amsterdam, and Belluard Bollwerk Festival in Fribourg and by the KW Institute for Contemporary Art in Berlin. Her videos and performances portray singing women and sonic utopias, concentrating on non-normative female voices and praises female eccentricity. She often works with classical musicians and opera singers, looking into the affectual labour of the singing voice, as well as the staging of music. She researches the entanglement of voice and landscape by marking temporary stages, which she uses to intervene in nature and public spaces.

Teresa Costa was born in Porto, where she initiated her musical studies. Her first musical experience was playing Bach chorales with an ensemble of recorders, guitars and orff xylophones in 2005. She has taken a quite traditional academic path. Her flute studies started with Olavo Barros in 2008; in 2015 she moved to Amsterdam where she took a bachelor at the Conservatory under the orientation of Marieke Schneemann and Marten Root. She’s currently in the second year of a masters’ degree in historical performance practice, in the class of Jed Wentz (historical flutes) and Kersten McCall (modern flute). Her education was complemented by following masterclasses with international musicians like Jacques Zoon, Felix Renggli, Renate Greiss, Robert Dick, Marc Hantai, Anne Smith, etc, concerning performance, renaissance consort playing, baroque music principles, improvisation and extended techniques; she has played in orchestras with conductors such as Joana Carneiro, Jacob Slagter, Johannes Leertouwer, Ed Spanjaard, Bas Wiegers and Jan Willem de Vriend. Teresa was the flute player of the jongNBE between 2016 and 2018; she’s also part of the Matthias van den Brande Group, a jazz octet, and the Stab Freeze Collective, a group that explores principles of sound painting. She has premiered a piece by Max Knigge as a soloist with the Residentie Orkest after being premiered at the Princess Christina Concours in 2016. Teresa is supported by the SEM foundation in Holland as well as the GDA foundation in Portugal. Her main focus is the performance of chamber music programs in varied settings, from baroque to contemporary repertoire, as well as free improvisation and collaborating with actors and dancers in the creation of multi-disciplinary works. Currently she’s working on a research about graphic notation, associations that can be made between music and painting and its pedagogical potential. On the side, she takes analog photography and writes bad poetry. 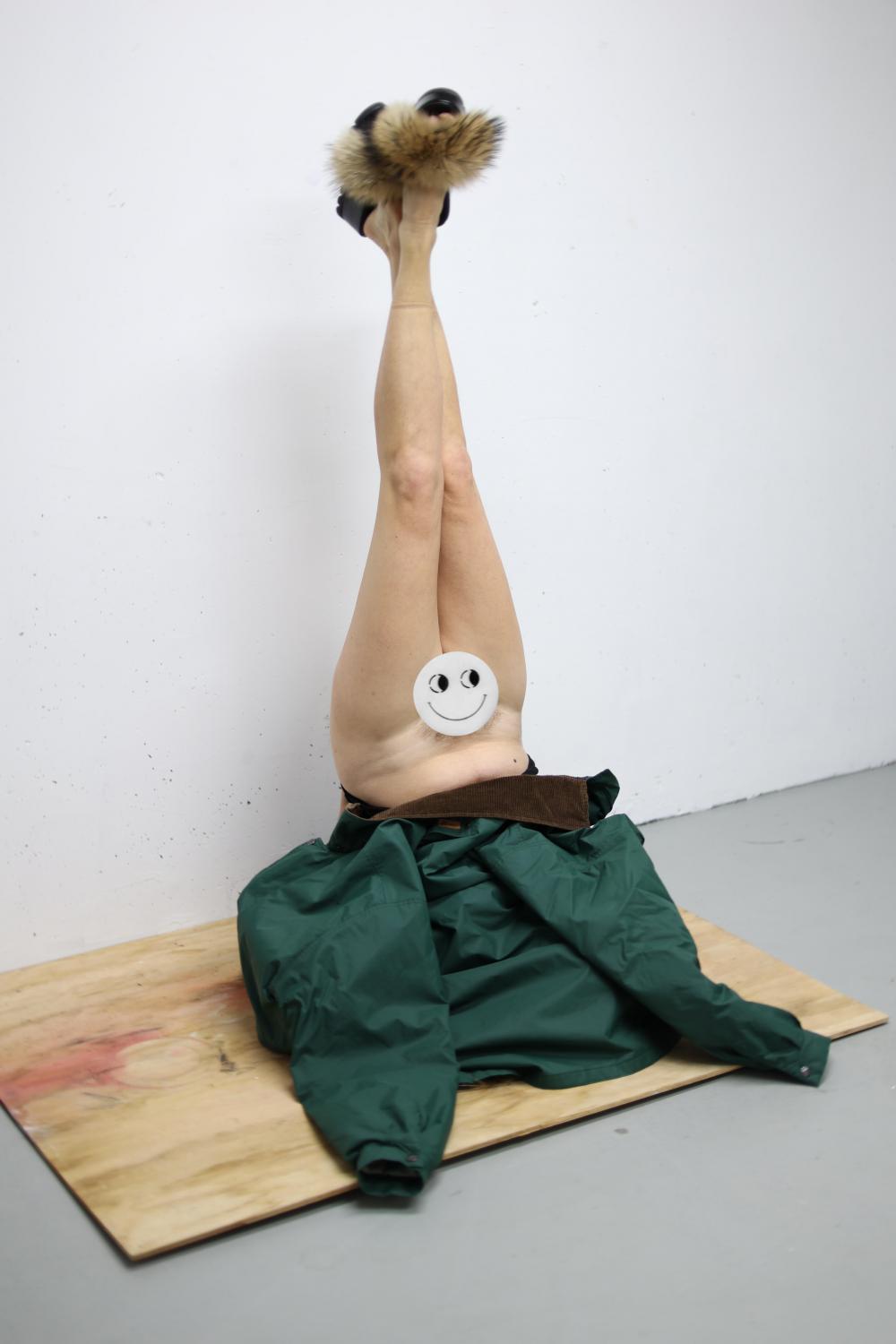 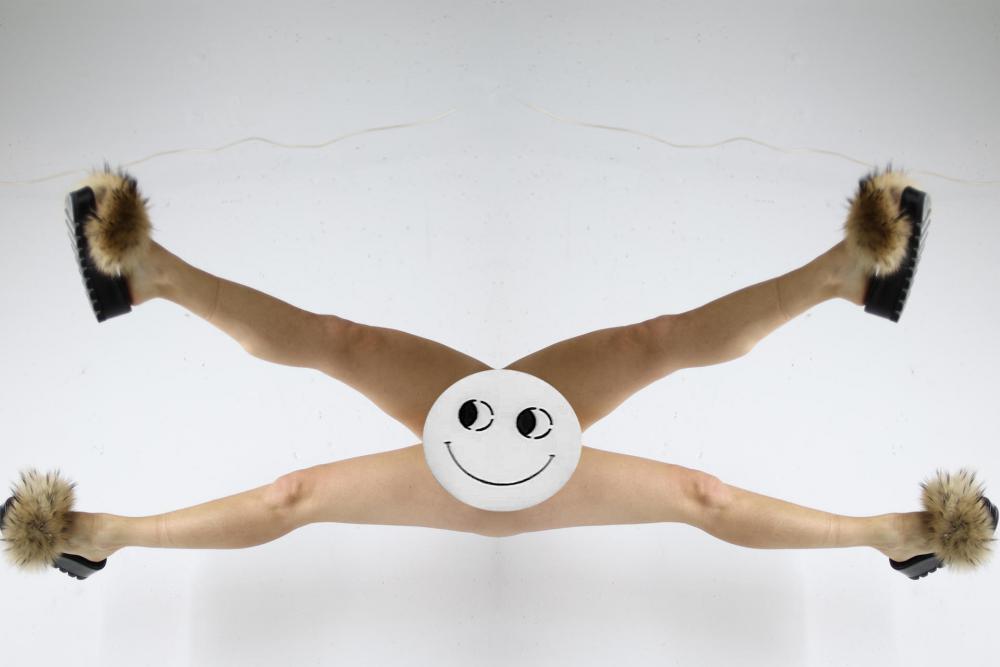