A narration about the creation process will take place. Arad and Lucia collaborated together with a handmade plastic cube on a performative installation, first presented in a durational format and then, thought to be framed for a stage setting.

Arad and Lucia, both BA graduated from ArtEZ dance academy (Arnhem). Since then, they rooted themselves in the Amsterdam dance and performance scene. Arad worked for many years in ICK Amsterdam, collaborated with local and international choreographers, produced independent events, taught and advised at Artez and ICK. Lucia worked as a freelance performer both locally and internationally, as well as a dance critic for Springback Magazine and Movement Exposed, and worked as an advisor at Korzo Theater, SNDO, and Artez. She recently finished her MFA at Sandberg Instituut where she focused on performance and writing. 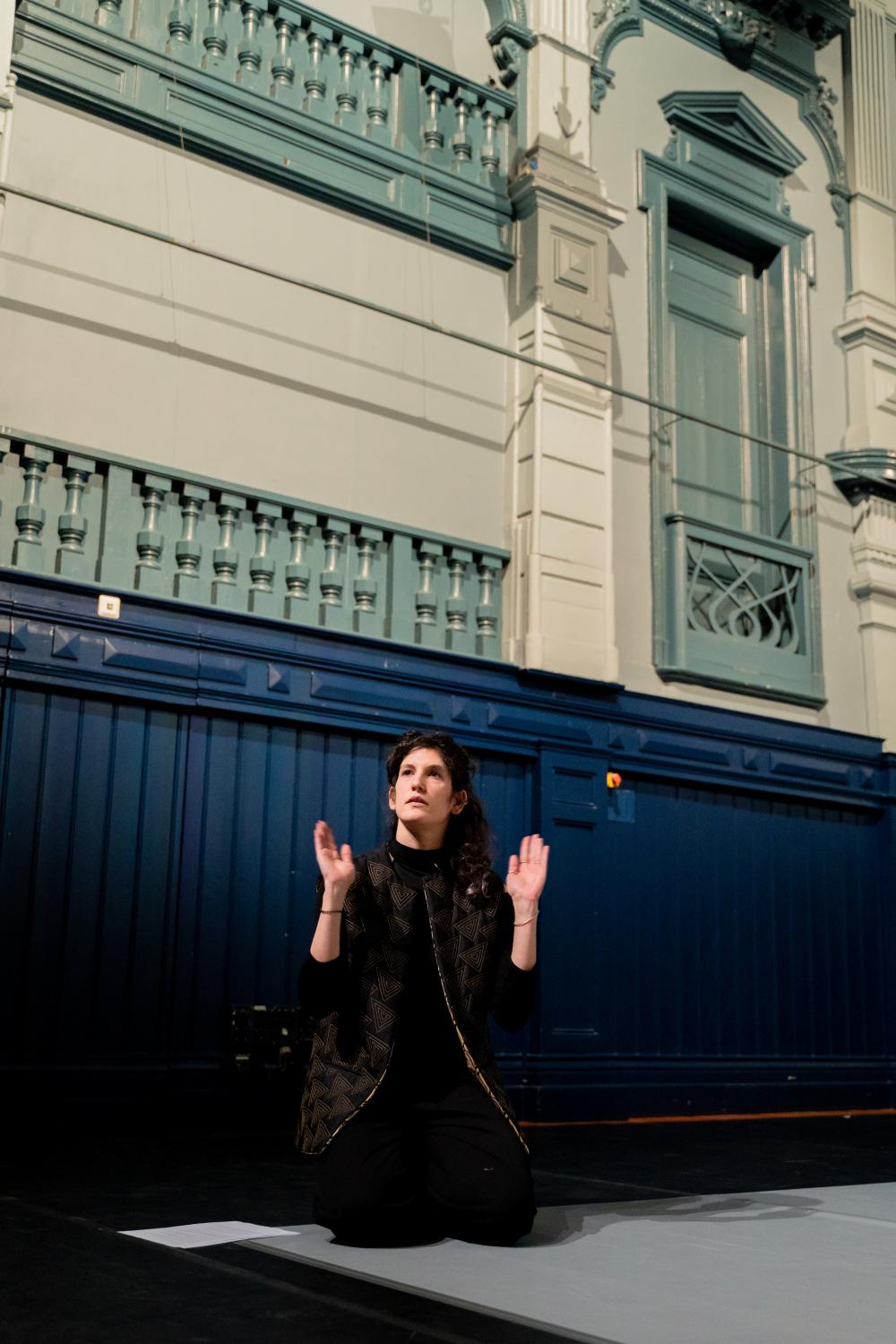 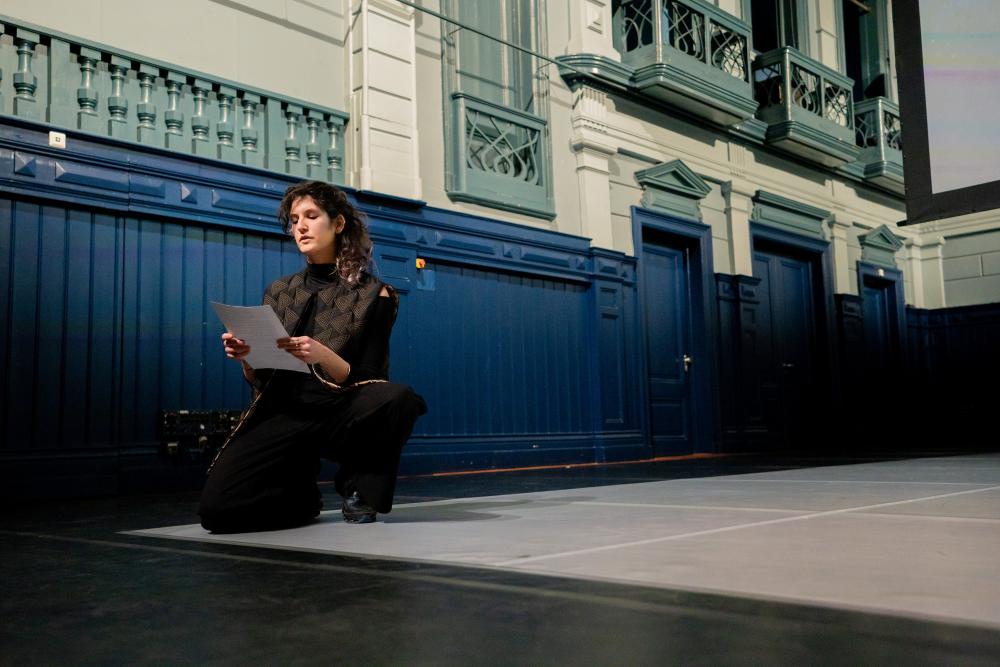