As a starting point for this short solo, Courtney takes a metaphor for self-control; a rider taming a wild horse. She looks at the struggle between embracing one’s primitive desires, and regulating behaviour in accordance with societal pressures. Visual projections encapsulate Courtney within an octagon spanning 3.5m in diameter. Through a combination of poetry, dance, and song, she travels across landscapes of personal desires, memories, and fears. The space almost acts like a time capsule; intimate home videos are spliced with found footage of horse taming tactics and man-made disasters, amongst other imagery. 'the pleasure of stepping off a horse when it's moving at full speed' is Courtney’s attempt to embrace the, sometimes messy, contradictions that make up a multifaceted human.

Courtney May Robertson (Scotland, 1992), based in Rotterdam, is a performer and interdisciplinary maker working predominantly between The Netherlands and Belgium. Upon graduating in 2013, she joined Club Guy & Roni’s Poetic Disasters Club and has since worked with Jan Martens and Connor Schumacher, amongst others. Alongside working as a performer, she has created her own small-scale / DIY produced work since 2015. In 2020 she was awarded De Troffel - Festival Cement's incentive prize for young makers - for her work THE WOMAN DESTROYED which will premiere in 2021. As a trained dancer Courtney's work starts with the body, but spans various disciplines including video, generative art and writing.

Paul Sixta (Netherlands, 1979) graduated in 2003 from the Audio-Visual department at St. Joost Breda. Sixta works as a filmmaker and photographer. His films and video-installations have been shown at festivals and museums worldwide and won several prizes. Sixta often collaborates with other artists and his work ranges from visual anthropology to performance videos. Sixta’s work deals with sensitive subjects, emphasizes personal narratives, and delicately explores relationships. 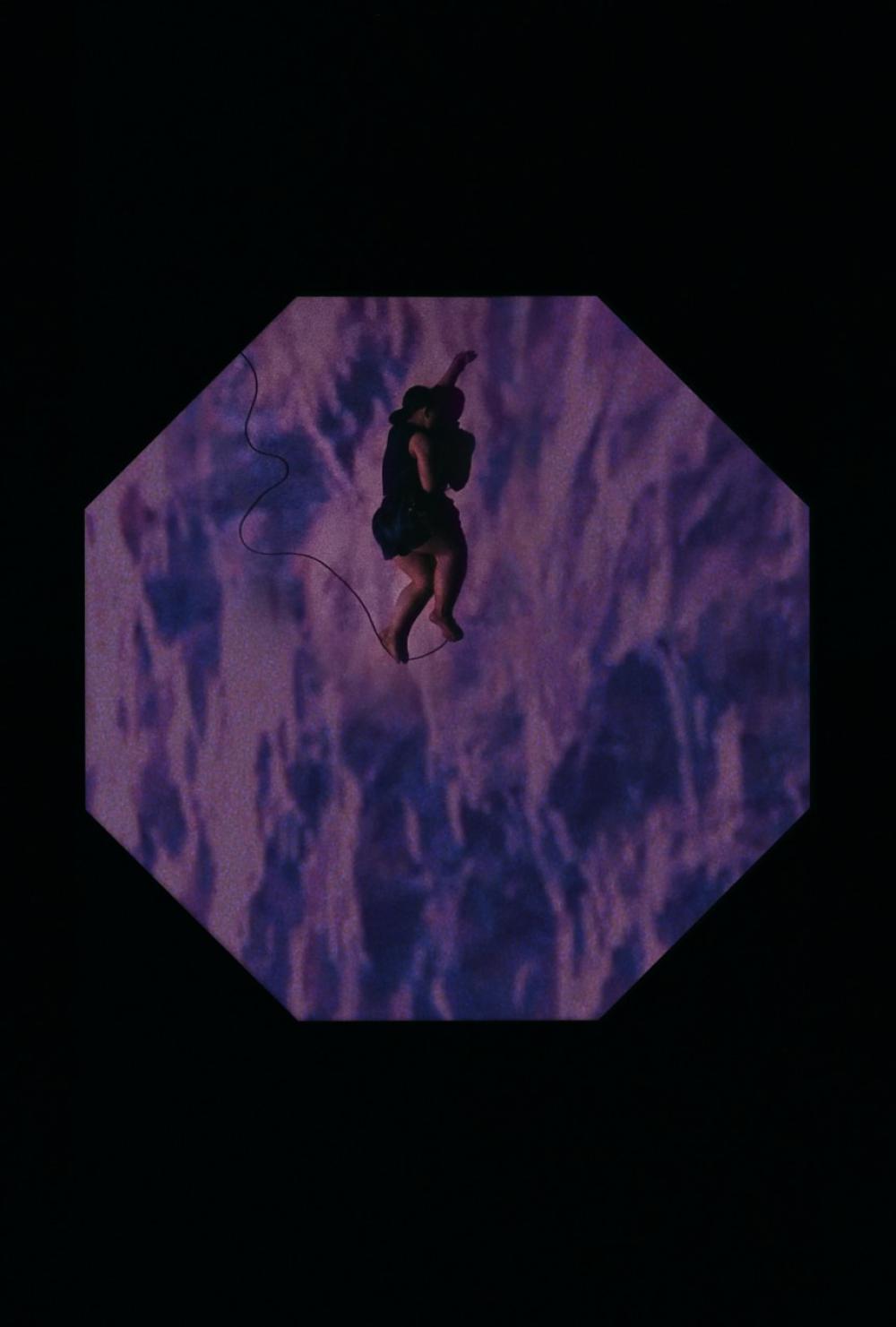 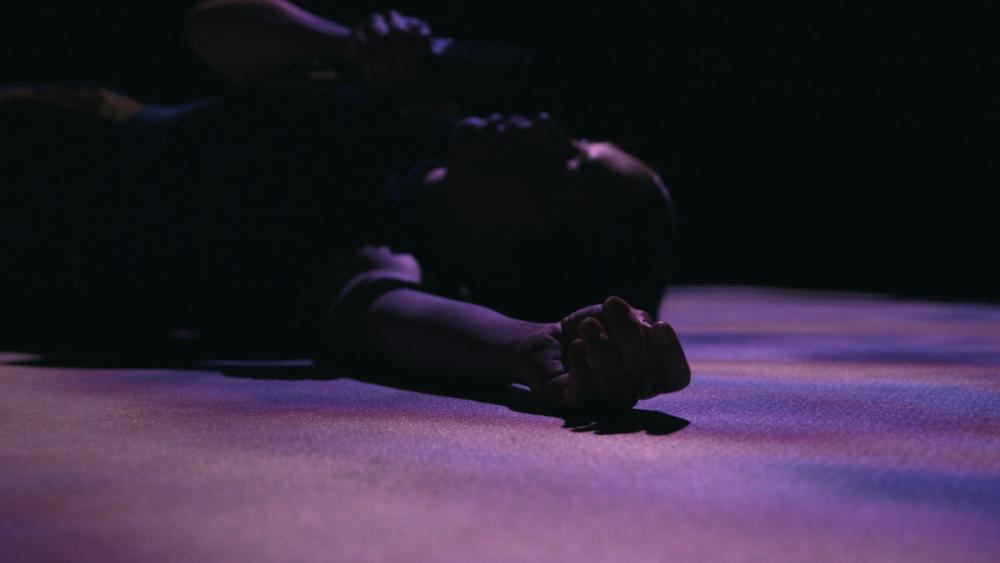