The performance Miss pt. 2 (work in progress) shows the process of constructing a new wearable music instrument designed by Astrit Ismaili and constructed and programmed by Michele Abolafio. Body extensions and wearable instruments are a recur- ring motif and ongoing research of Astrit Ismaili’s prac- tice, spanning from the first body extension work in 2012, Kullani, to the latest pieces: Pink Muscle, The New Body and MISS. By designing wearable music instruments that produce electronic sounds, Astrit Ismaili seeks to add new qual- ities to the human body. The extensions create bodily proposals outside of con- ventional norms, commenting on the mechanisms that manage human processes and authorities over knowl- edge, power, and subjectification.

ASTRIT ISMAILI (*Prishtina, 1991), is a performance artist from Kosovo based in Amsterdam.Their work proposes bodies that consist of both imaginary and material realities, using alter egos, body extensions and wearable music instruments to embody different possibilities for becoming. Within their practice, the act of singing is used to explore the role of voice in pop culture and identity politics. Astrit Ismaili graduated from the MA in Performance at DasArts in Amsterdam. They have received grants such as the Mondriaan Fund Project Investment Grant 2019 and the Young Visual Artists Awards 2011 and were a resident at ISCP in New York. Their work has been shown at the Stedelijk Museum Amsterdam and KW Institute for Contemporary Art Berlin. They also co-organised the performance project ‘Prishtine Mon Amour’ and co-curated a number of ‘Lost & Found’ events in Amsterdam. 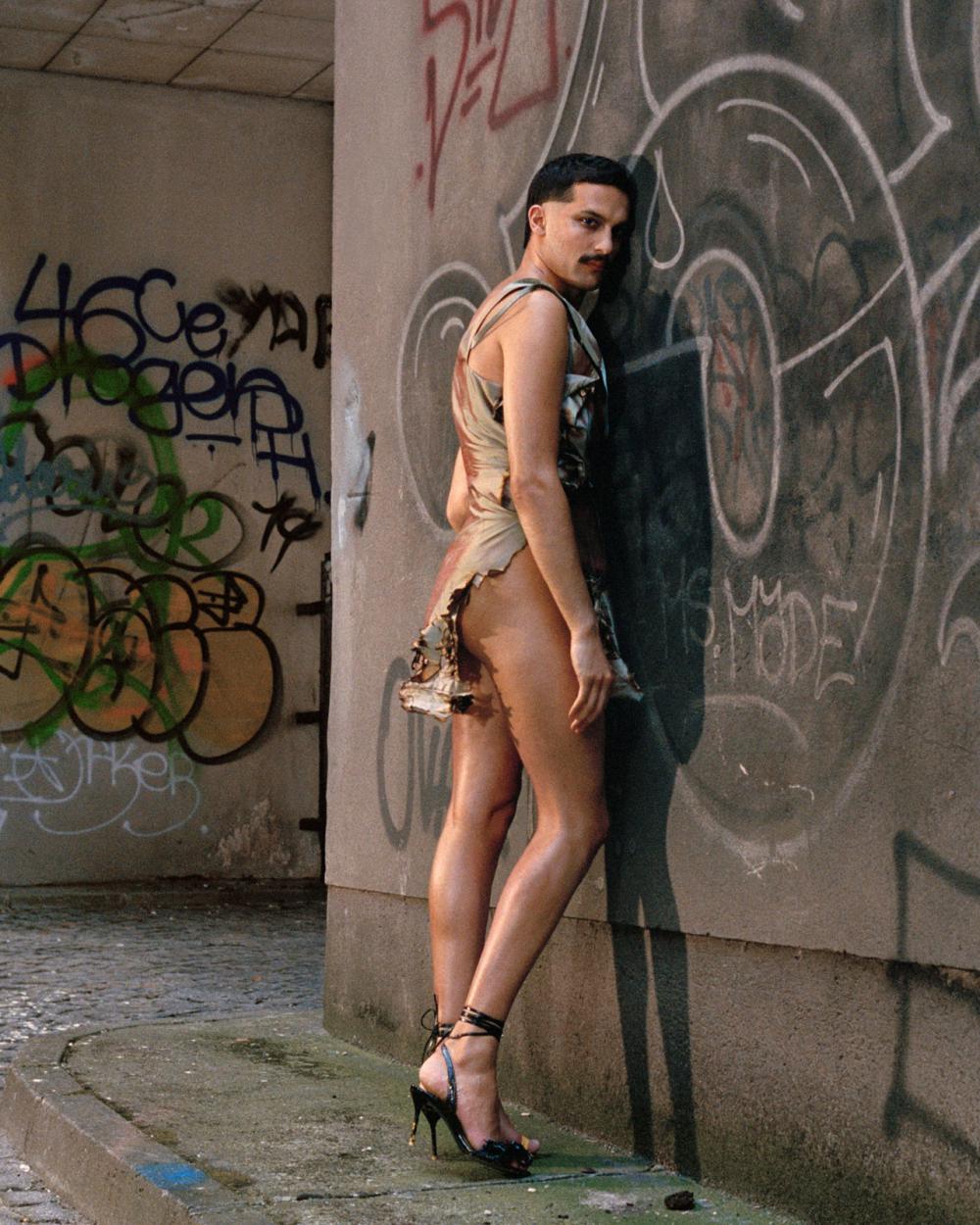