'The attendee' is a choreographic research that deals with environmental questions by studying the concept of co-emergence as an approach to space. In the hope to escape binary notions of subjectivity, the attendee seeks for an extra role, that primary holds and cares for the space of the encounter, in its contra diction. 'Encounter', describing the simultaneity of the processes of “in” and “contra” as an emergent coexistence, leads performance towards scenarios, where perceivable recordings, translate sensitive meetings that negotiate being rather than confirm it. To per-form (for the form) is understood as the craft of offering ones own material to those encounters. Bracha L. Ettinger, a philosopher and painter, suggests the maternal womb as a space where subjects are always co- emergent, while at the same time difference has to be recognised and negotiated. Taking that space as exemplary, the attendee looks at performance as a intra- subjective encounter and its aesthetic as a manifestation of that relation. The research demands to discover a zone where properties of space, such as motion, subjects, sensation and synergy need to directly and accurately be negotiated at all time, through means of attending. By insisting on the idea that attending something has already agency, the research centres around the proposition that the highly personal way of reading and experiencing one’s environment is a key to coexist and contribute to a multi expressive space. The space is seen as an auto curious environment in which any body’s specificity is a dancer who’s role may be to distribute and arrange that curiosity.

Antonia Steffens is a choreographer and performer based in Amsterdam. Her technical background lies in classical and contemporary dance such as martial arts and long distance running. Her interest in physicality and movement circulates around notions on discipline, meditation, environment, representation, form and philosophy, such as capacities to register and witness something. Throughout her studies she interrogated her modes of creation by introducing ideas on painting. Growing up in a family of painters and having a strong personal history with the medium, the stage and the dance transformed into a practice she designed, called 3D canvas. Working from the notion of what it means to be looked at, imagined, looking back and being invisible, that practice served her for some time to approach and negotiate topics such as body politics, especially in the spectrum of the female identified body, the gaze in human made spaces such as the theatre, the anthropocene and its validation in that space and the notion of being and recognition. The re occurring topic in her work is the undeniable presence of the other as a witness and her ambition is to work on states and modes of performing that can dismantle and externalise this intimate experience, almost to become a vessel for the encounter. Out of the desire to be able to disappear on the stage as a human quality she shifted her focus on topics such as environment, starting to work with objects and materials, sounds and spatial relations. Looking at environmental philosophies, eco psychological approaches and ideas on co emergence, a relatively new practice and political approach towards the theatrical space emerged in her work, which she calls for now, “the attendee”. Antonia likes to personify the processes she encounters, so she can deal with them still from the gap of the human space, that happily embraces its limitations. For her, the space of the misunderstanding and the gap where the humans capacity ends and the philosophy of the practice embarks into the unknown is the psychic space or relation and encounter, that so often is out of (the human’s) control. 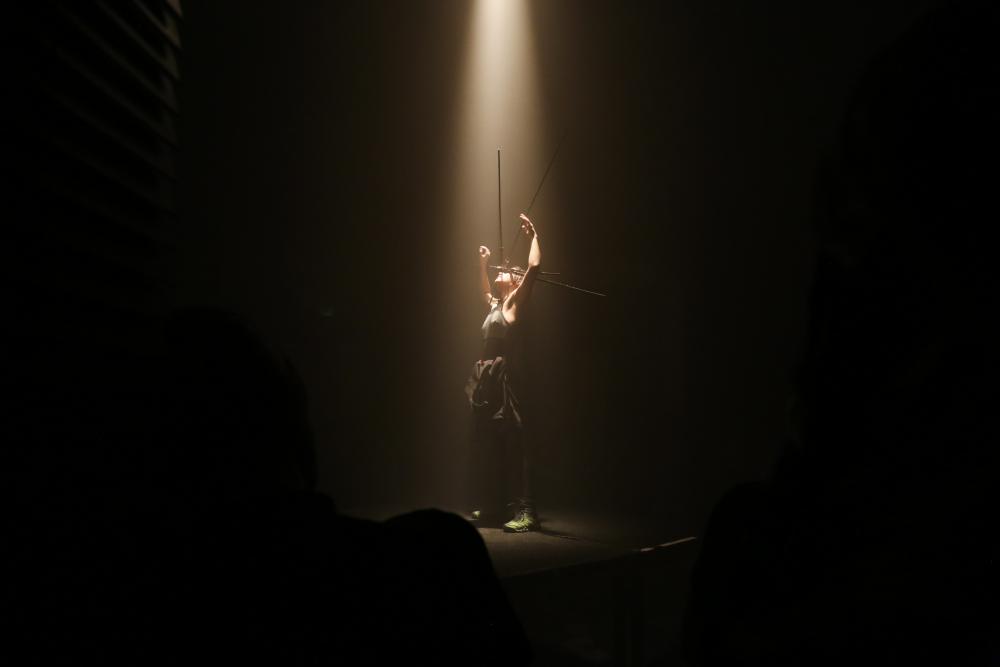 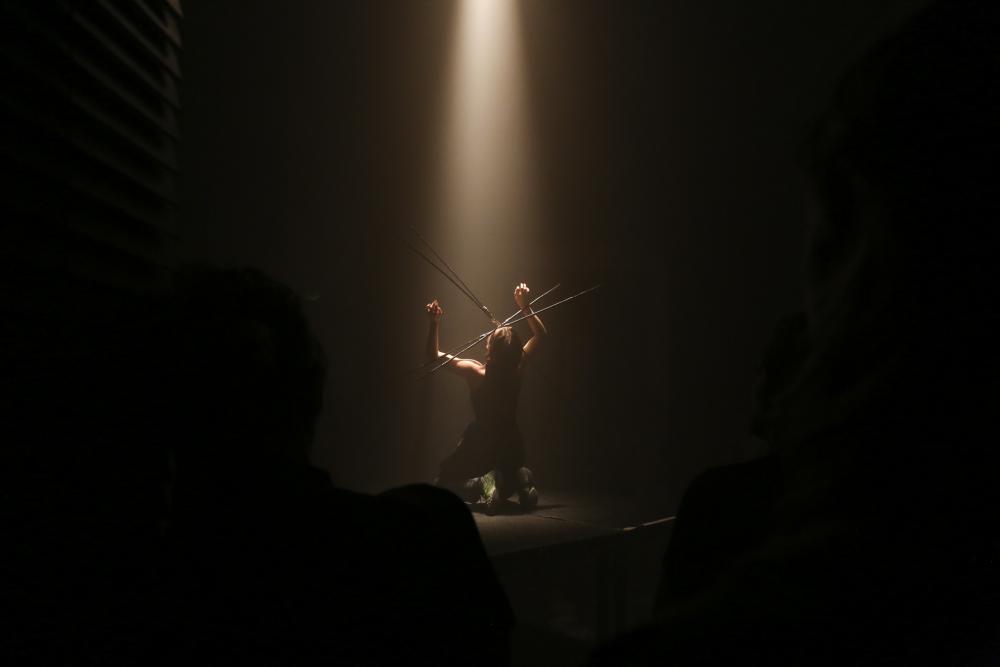