MC Mustaj usually performs in music venues, where the format is very clear on how the music should be presented. Each song on the set list is performed, with the goal to make people dance, after each song the audience cheers and the audience expects to be entertained from the beginning to the end. In this piece made especially as a performance concert Nadia wants to create more time and space for the moments between the songs, letting the sounds and words reverberate. Giving time for new spaces to be created when sounds and echos meet lights. Throughout her work Nadia has been fascinated with creating special effects with lights in theatrical spaces. Using the darkness of the theatre and lights to create spaces that represent the sublime and visualizations of the creative process. In this piece she will share different forms of music with the audience. She will take you through a trip starting in a place where she is playing guitar and singing and slowly building up the intensity to end up in a place where everything melts into spoken and rapped texts riding over self-produced beats. From classical guitar to tekno music Nadia shares her urge and pleasure of making music always with the underlying mission to contribute to the ongoing struggle for “freedom and emancipation.” Using her rage as an inspiration and ongoing motivation in a world that continues to choke on itself.

Whether as MC Mustaj who seduces people to dance, heal and space to her music. Or as a choreographer who uses the performance scene to work with a combination of her eclectic fascinations. She envisions that the established networks and logistics of the “arts” will pop bubbles, desegregate societies and open up different experiences of reality. Convinced that “reality is what we think it is,” encouraged by the potential of the plasticity that exists in the way species experience reality she believes that softer realities are possible. As an artist Nadia feels responsible to use her privileged position to heal and take steps towards engendering a new consciousness, such as a mestiza consciousnes. “En unas pocas centurias, the future will belong to the mestiza. Because the future depends on the breaking down of paradigms, it depends on the on the straddling of two or more cultures. By creating a new mythos -that is, a change in the way we perceive reality, the way we see ourselves, and the ways we behave- la mestiza creates a new consciousness.” – Gloria Anzaldúa Tripping over the contradictions, the glossy lies and the acknowledgement of the extreme acts of violence contemporary societies are fuelled by, Nadia considers herself an activist, alongside her artistic work, with her organizing and supporting events directed mainly at issues concerning racism and sexism. Nadia explores many ways to challenge systems that continue to oppress and exploit it's people. She tries to learn about, develop and use as many sustainable tools as possible to challenge dominant cultural hegemonies. In her work she is strongly inspired by the demands and actions of freedom struggles and of art coming out of marginalized communities, such as hip hop, house and salsa communities. Parallel to that she loves creating ephemeral atmospheres by using traditional and experimental light sources in ways that represent spaces of magic, manifesting live art. Envisioning a piece as an experimental one-time video clip that can never be exactly reproduced. Graduated from the SNDO in 2016 and based in Amsterdam she is fascinated by the unrealness of life, the glimpses Nadia sees through the cracks of parallel dimensions, shiny creatures, timeless voids and sleeping futures, she aims to use her work as a medium for ordinary magic to become. 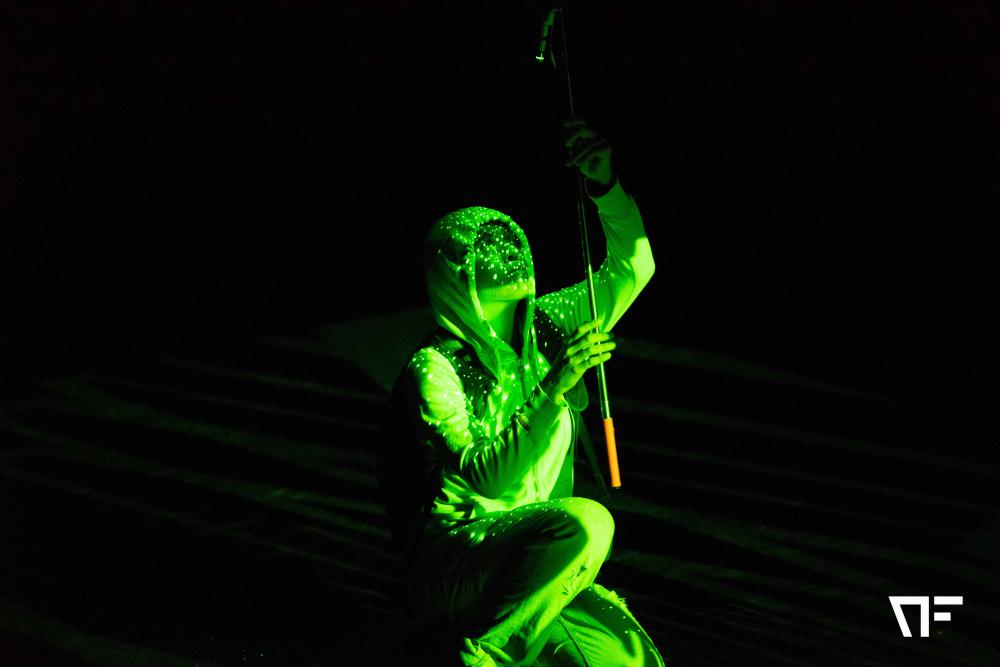 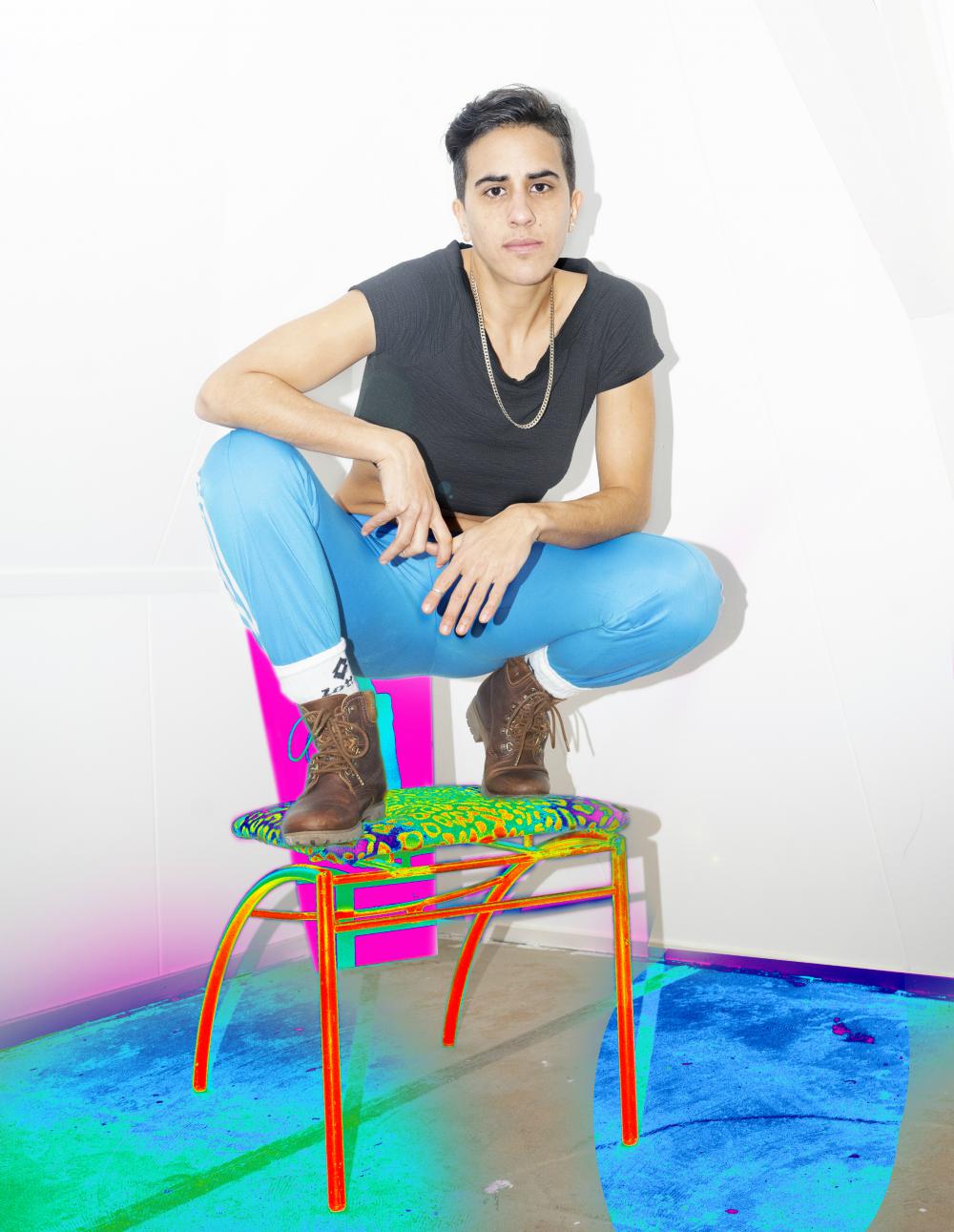