INNER is a choreographic work-research. It is about the connection between a human being and nature in total, as well as about searching for the inner-animal which lives in every person, but sometimes we push this animal down, thus loosing the connection with the inner-self.  The idea of the piece originates in deep research of human personality. Before starting working on the creation in the studio Masha and Liza began with studying the ancient horoscopes, and came up with the decision that inside of every person there is an animal living with its own characteristics. By researching the habits, behavior and characteristics of different animals, choreographers transferred these qualities into the physicality. Also, a very important theme for the creators is the connection of a human being to nature. It is about how we tend to forget and loose this connection and about the importance of finding it again. The first part of the version of the piece INNER presented at COME TOGETHER #5 is totally new and still developing at the moment. The second part of INNER is created in collaboration with International Contemporary Dance Festival "CONTEXT. Diana Vishneva 2019". Music is created by Ezequiel Menalled. Light design is by Varja Klosse.

Masha and Liza originally come from Siberia, from the city called Salekhard, Russia. They are alumni of Amsterdamse Hogeschool voor de Kunsten (AHK), Modern Theater Dance (MTD). Masha and Liza are both freelance dancers, choreographers and dance teachers based in Amsterdam, the Netherlands. Masha and Liza are young choreographers willing and finding their way to share their art with the audience. They are creating pieces together as well as individually. Together they have made several performances where they also are performers: Kariera, Transmission, TakeOver, and now its INNER. The piece INNER took the “Best Dancers Award” at the International Contemporary Dance Festival "Context. Diana Vishneva" 2019. In August 2018, their piece TakeOver, in which they were also the dancers, was premiered at the festival Open Look in Saint Petersburg. The piece Jealousy, choreographed by Liza Zhukova, which she made for Modern Dance Theater in Moscow, Russia, took the special prize from experts at IFMC 2014 (The International Festival of Modern Choreography in Vitebsk). The solo Imperfection, choreographed by Masha, took the 3d place in the Netherlands Choreography Competition, Haarlem. Besides that, in January 2018 there was the premiere of the full evening piece “History of the Spine”, which was created by Masha Zhukova and Nina Kay. Also, every year Masha creates dance pieces for 5 O’Clock dance program at AHK, where she is a teacher as well. In November 2019 Masha made a choreographic research at R.O.S. (Research Open Space), Opus Ballet, Florence, Italy. In addition, Masha and Liza have made a lot of pieces for kids which were awarded at different international competitions. 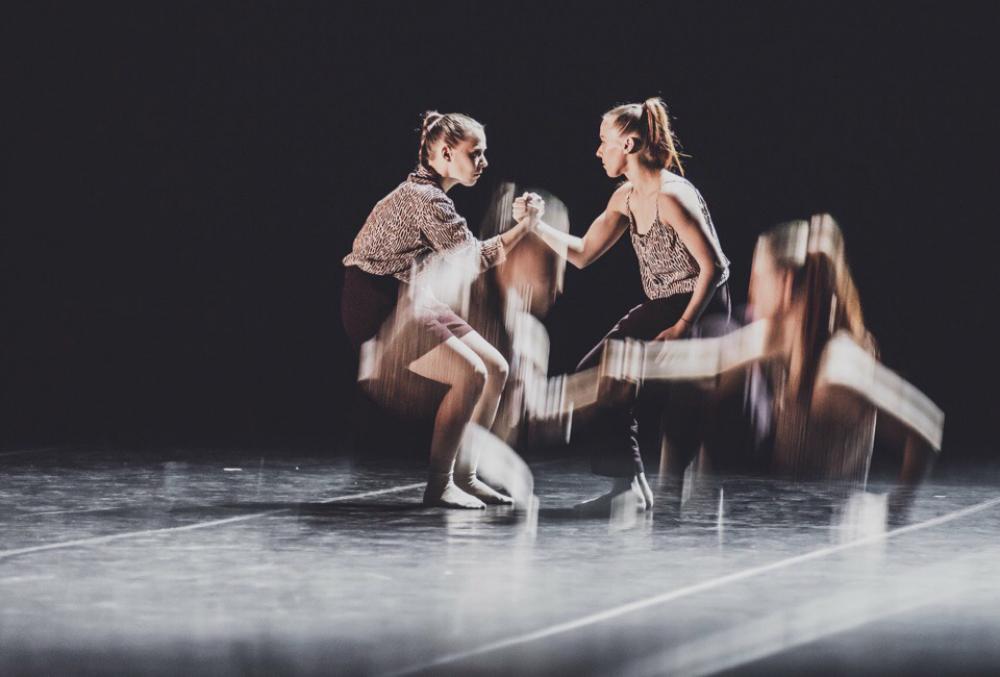 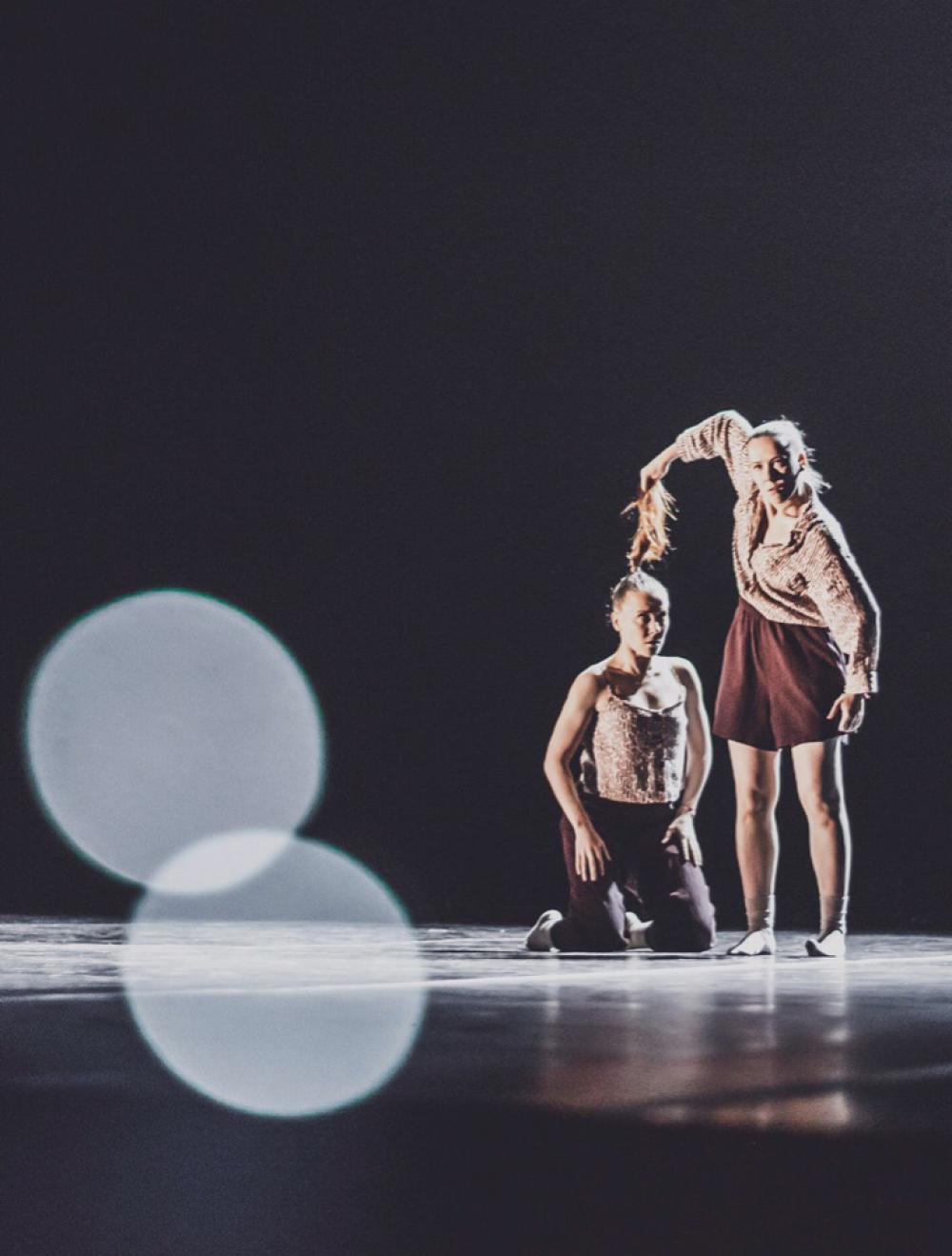