- …you whisper to me to look to my left. I look to my left and I see water, a lake, a river or the sea. You whisper. We are in the silent part of the train. I forgot to look to my right. You didn’t whisper that, if you had whisper that I would have also looked to my right. My right is your left. We are not siting next to each other. You could have been a football player. I could have been a ballerina or any kind of dancer, maybe a singer maybe a painter. You are a football player. We are in some kind of parallel reality. I am a ballerina. You are a rockstar, a tennis player, you are Roger Federer, you love Roger Federer. I like him too. We are not in some kind of parallel reality. You are playing tennis for 7 years. I just started playing tennis, you taught me already 3 times, I like it a lot only I really don’t get how to serve because I used to play volleyball and when you serve in volleyball you lift both your arms up in the same direction but in tennis I have to simultaneously extend my two arms in opposite directions. You explained this to me a million times. We are a good team don’t you think? I just don’t get it. You do it kind of naturally, you were not playing volleyball before so you don’t really get that confusion. I also used to dance ballet. We are not a ballerina and a tennis player but that is fine, no, no problem at all, don’t worry. - ONE TWO THREE ONE TWO THREE ONE TWO THREE is a monologue made of and made for a waltz.

Antrianna Moutoula (Athens, 1994) has been performing, filming and writing since 2011. She graduated from Gerrit Rietveld Academie (Amsterdam) in 2017 receiving the Fine Arts department prize. Parallel to her studies she participated in various theatre productions. Main focus of her work is the performativity of intimate relationships and the uneventful events of everyday life. She is continuously puzzled with how to perform the real, which often leads her to creating participatory works or inviting on stage non trained performers as her lover, family, and guests of the restaurant where she works. She intends for the process to stay open, the results unknown, the planned encounters direct and alive. She is currently pursuing the Master Theatre Practices in ArtEZ University of the Arts, where she explores how her own memory can become a tool for making and documenting performance. Her works have been presented in Stedelijk Museum / Amsterdam, SSBA Salon / Amsterdam, Frascati Theater / Amsterdam, Uitnacht / Arnhem, Arco-Centro de Arte e Comunicaçao Visual / Lisbon and Treno sto Rouf / Railway carriage theater / Athens amongst others. 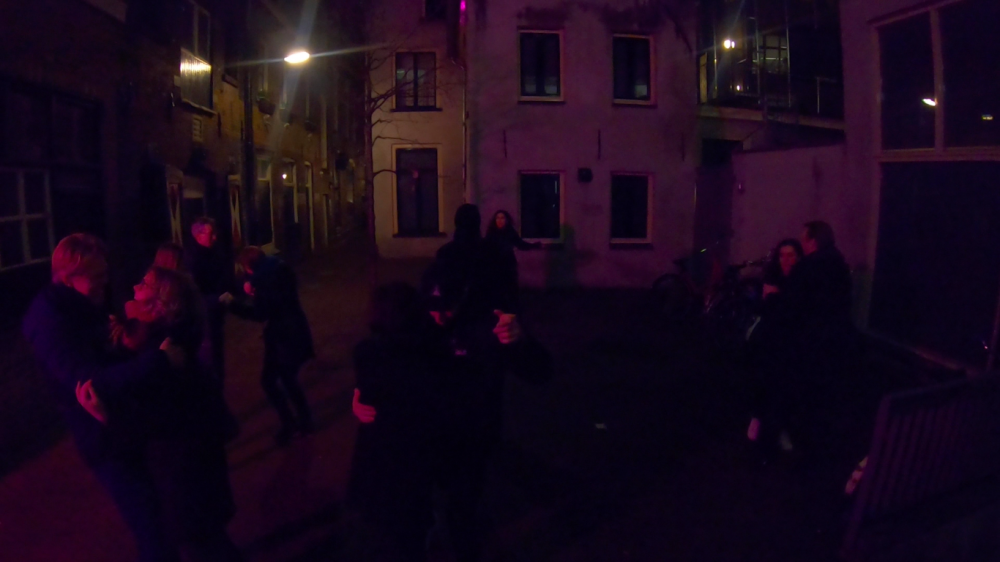 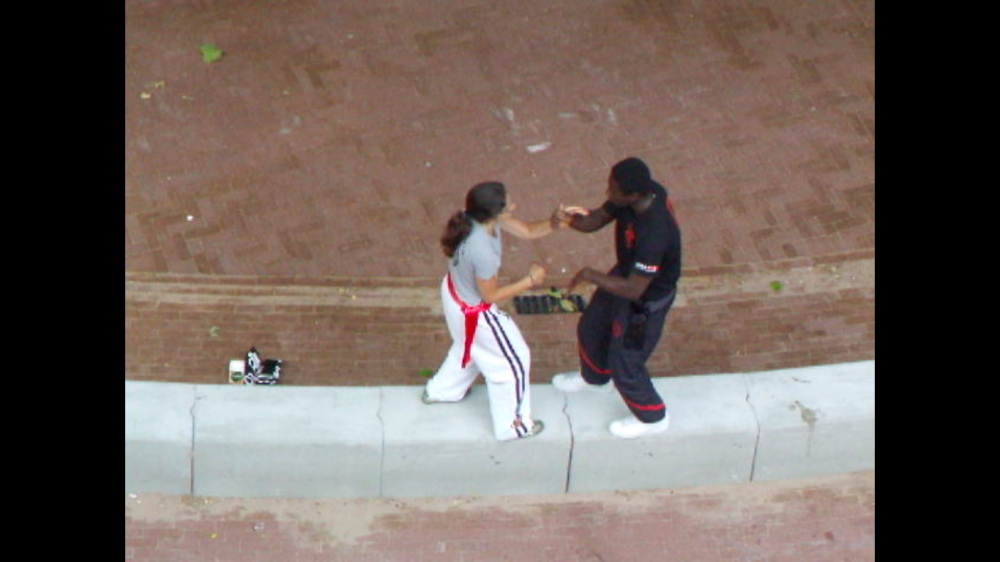