In 2015, I created a lecture performance about the invisible in "If I Return Will You Remember", where I experimented with techniques that suggested presence or visibility to things that are absent and unseen. I experimented with techniques such as pantomime, drawing, descriptions or afterimages an, in this way, allowed the audience to perceive invisible things as being present. Departing from this experience, I am now interested in creating a piece where I research how certain materials become objects and, from there, how do objects accumulate value, be it as financial commodities, historic artefacts or personal amulets and souvenirs. After a piece about the invisible, I aim now at creating a piece about the immaterial. Yes, these are very broad and ambitious questions but, concretely, I'm interested in speculating about the alchemy that transforms a material into a thing. That is why I want to depart from the very concise and apparently simple example of the sticks used by monkeys to collect ants. Showing the difficulty of cataloguing this object within human knowledge, along with other animal artefacts, allows to tentatively outline the limits of our knowledge-making, echoing the post-anthropocentric times we live in. For example: in which kind of museum should this artefact be shown? On a Natural History Museum, focusing on their primatehood, or on an Anthropology Museum, focusing on their personhood? And on an aesthetic level, should the chimpanzee stick be placed on a Contemporary Art Museum, as a kind of ready-made, or on the Archaeology Museum, as an artefact from our distant past? Perhaps this is a problematic object that, like a ghost, has the property of crossing the walls of these museums. Nuancing from the material presence of the object, I wish to embark on a reflection about the making of meanings, and the valuing of both the materiality and the meaning of objects, be it affective of financial values. An example is an artefact such as the coin and it's currency, which is materially being less used, and the value of which fluctuates independently of the object. Perhaps the gesture of throwing a coin onto a wishing-well allows us to retell the story of how things come to matter. There is something alchemic and sorcery-like in the seeing of meanings on things, on the attribution of value, and on the accumulation of capital, so I would like to work on performing a ritual that either gives more value to a thing, or tries to dissipate it. I’m sure that, in the hands of humans, the stick used by monkeys could also become a sort of magic wand, (de)objectifying everything it touched. In each object that is valued there is a transformation of things into something else and, in this piece, I will try to find which spell is that.

I am a Lisbon-born and Amsterdam-based theatre maker, tutor and writer. In Amsterdam, I studied at DasArts researching the politics of acting through participatory performances, devising of scores, conceptual art making, and playwriting. This led to a handful of try-outs and to two pieces, ‘Erasure’ and ‘Short Orgasm about the Theatre’. Departing from my degrees in Philosophy and Theatre Studies, I have also recently obtained a PhD degree in Utrecht University, developing a theoretical research on ‘theatre without actors’ where, considering performances enacted by participants, non-actors, animals, technology, objects and natural phenomena, I reflected on new forms of agency and of staging the real in contemporary theatre practices. My current research interests include also material culture, object-oriented philosophies, post-colonialism, and spectrality studies. In my artistic work, I have been focusing on the speculative gap between what is known and what can be imagined, experimenting with artifices of theatre as way of enacting the super-natural, and with the performative potential of language. A recent example is the piece ‘If I Return Will You Remember, an attempt to show how the invisible appears. I wonder how things are made appear, and am moved by how art is able to transform and make-believe. 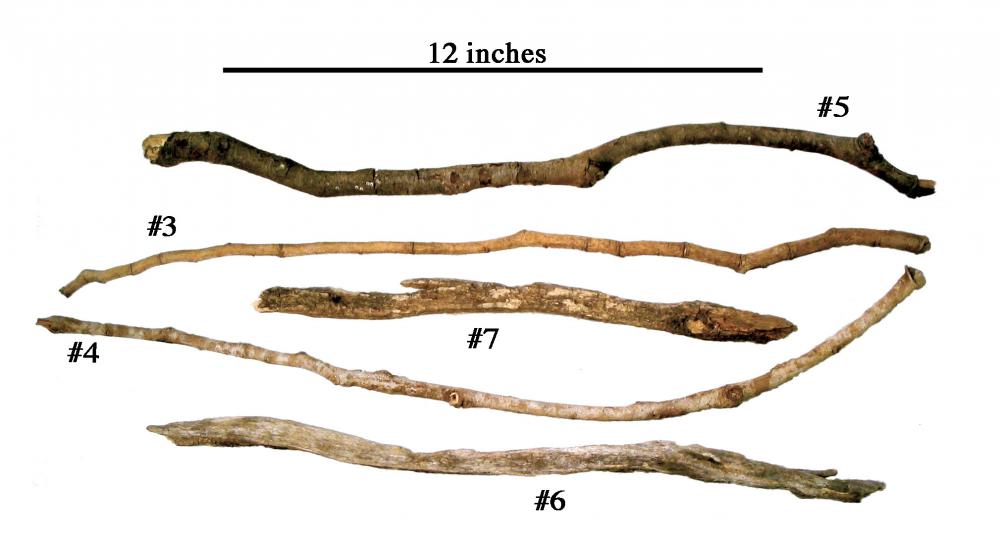 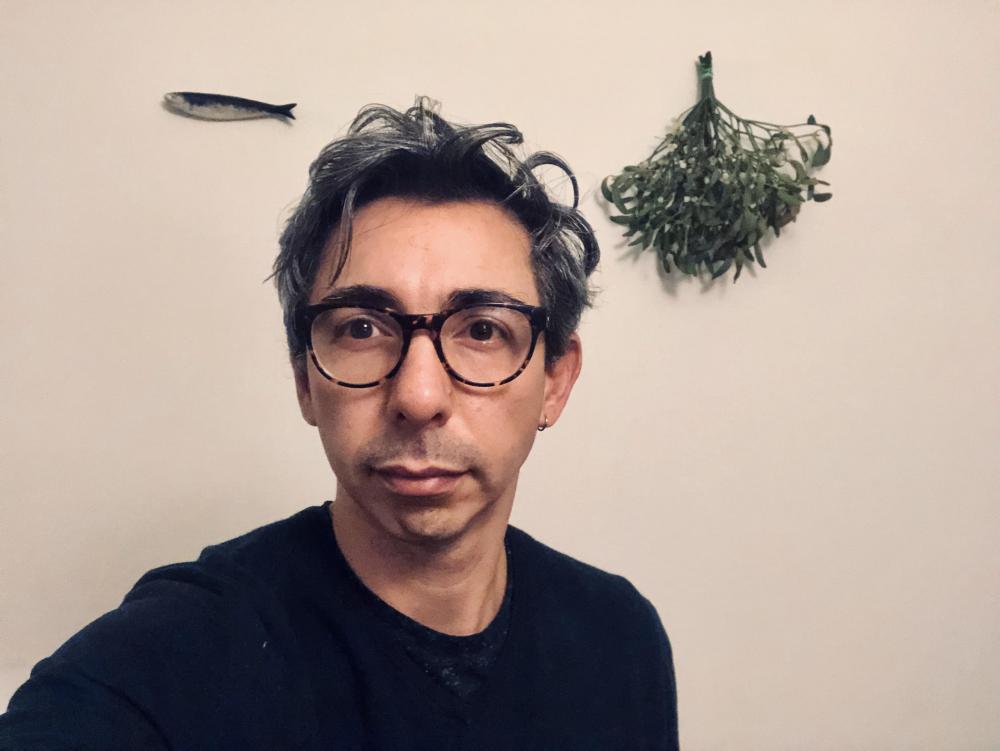