‘Camp Fire’ is a collection of make-believe games and an upcoming fantasy camp for adults. The project has its roots in a series of illegal role-playing camps during communist East-Europe, where make-believe was not a way to escape from reality, but means to critically re-imagine it. Their tactics were equally informed by practices of illegal activism, radical pedagogy, folklore, and performing arts. The name of the project echoes this complicated history just the same: Even though these movements were vastly influential to many, their activities had to be confined to remote campsites, with the traces of their campfires concealed under ash, wet ground and silence. The story goes that these camps also dabbled in some unusual exercises in imagination, attention, and a bit of casual telepathy. For Come Together 5, I wanted to bring my adaptation of one of these exercises. I’d be curious to try it with you all. The project is developed by artist Áron Birtalan, with help from friends and colleagues. Support from Amsterdams Fonds voor de Kunst and DAS Graduate School.

I make playful social experiences: real-life games, rituals, children’s camps, experimental workshops, and other unusual activities. Make-believe is a big part of my practice, as well as role-playing, imagination, touch, and consent. I’m inspired a lot by folklore, everyday superstitions, performed words, and the people around me. I like to think of playing as a critical practice that allows us to make sense of a world that is often confusing and overpowering. With my work, I hope to explore spaces for this sense-making, through mutual vulnerability, curiosity, and transformation. These days I’m trying to talk a little differently about what I’m doing. For a list of the schools I’ve gone to, things I wrote, places I teach and run my work at visit my website at aronbirtalan.net

By: Áron Birtalan With special thanks to the children and adults involved in the series of illegal outdoor camps in Hungary between 1937-1978 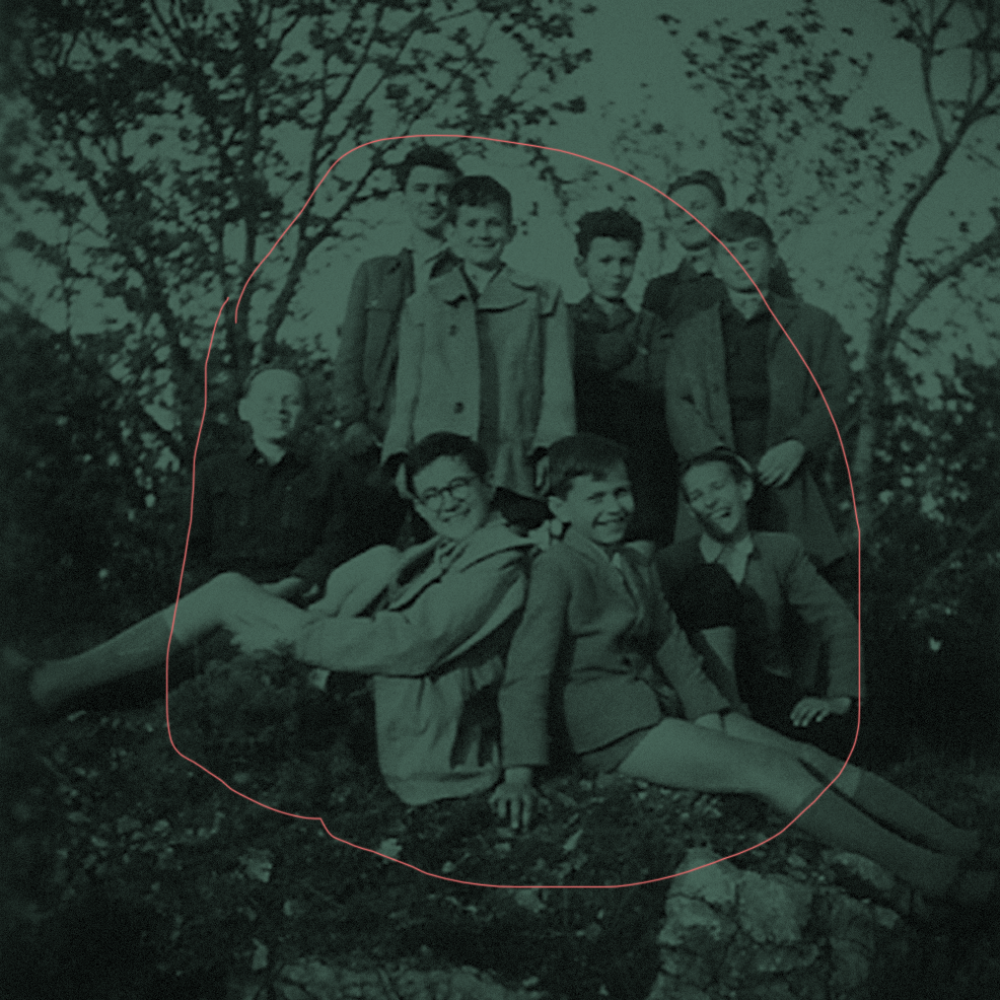 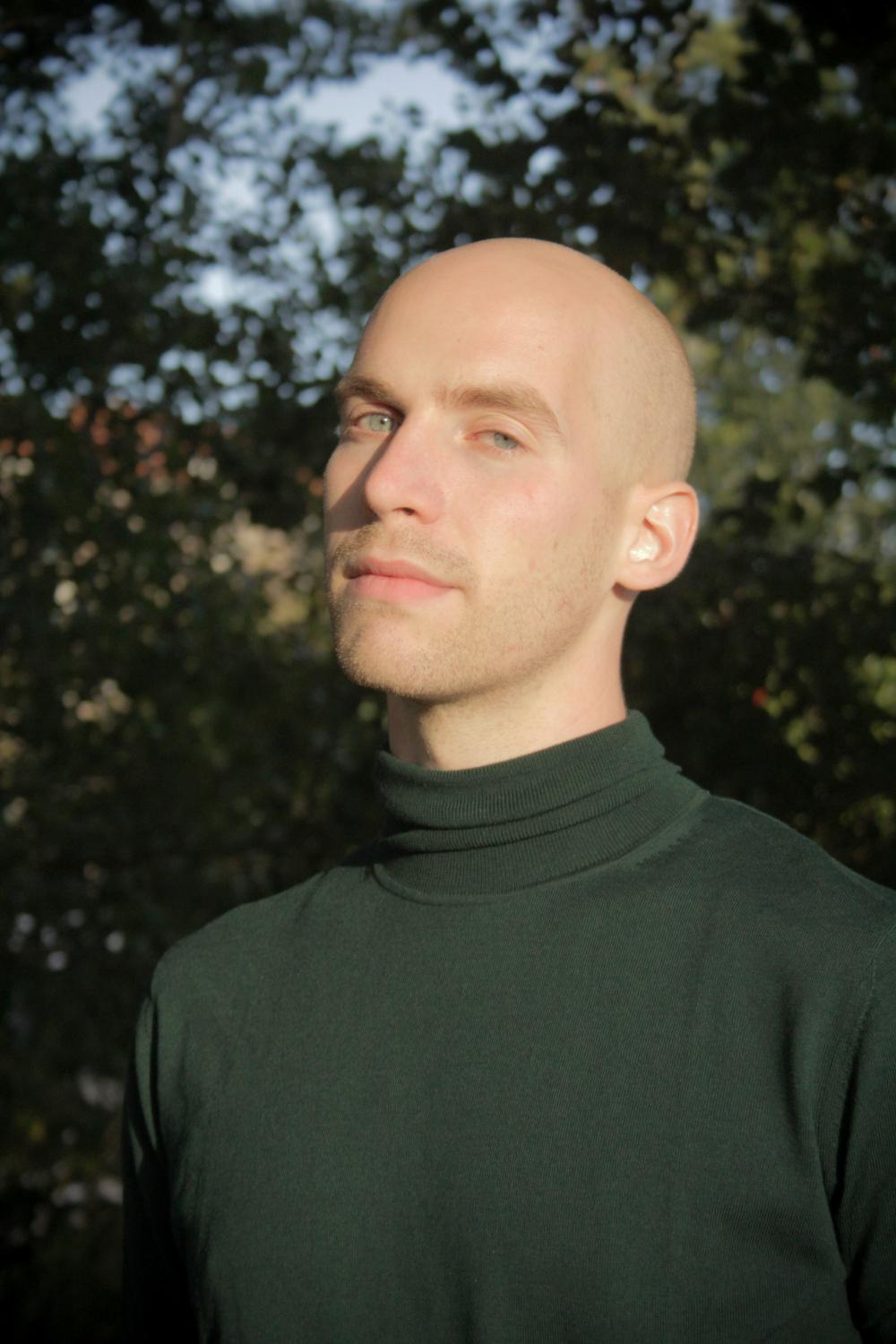