Quiet Storms intends to explore the imagery around storms. Storms as powerful and meaningful phenomena, long beyond human power, but also storm as a metaphor of social and political intense struggles. Storms as a sign of the times, as visions from the future. Storms as a promise, or disillusion full of wreckage. A storm is coming, maybe it is already here and we do not even perceive it: My body is a forming storm. A storm is coming. I can feel the oppressive touching of the dense air in my skin. Thickness and stillness. Then the wind slowly starts, until space is anything but dust, and some drops of rain are now touching my skin. The revolt is already here.

Nahuel Cano was born in Neuquén, Patagonia Argentina, in 1982. He lives and works between Buenos Aires and Amsterdam. He is an actor, director, and performer. As an actor, he worked both in cinema and theatre with renowned directors like Lucrecia Martel, Lotte van Der Berg and Alejandro Tantanián among others. From 2010 until 2017, as a maker Nahuel developed his artistic projects together with his group “El Cuarto” (www.estudioelcuarto.com), these works have been presented in multiple international festivals and have received support and awards from national and international institutions. His field of artistic action is mobile, exploring the possibilities of performance, installation, cinema, and theatre. Nahuel is a founding member of Escena Política (https://www.labellerevue.org/), an artistic and political collective that has organized actions, forums, performances, and political-artistic protests. At this moment, he is a participant at the DAS Theatre Master program in Amsterdam and is working on the production of his first feature film as a director. 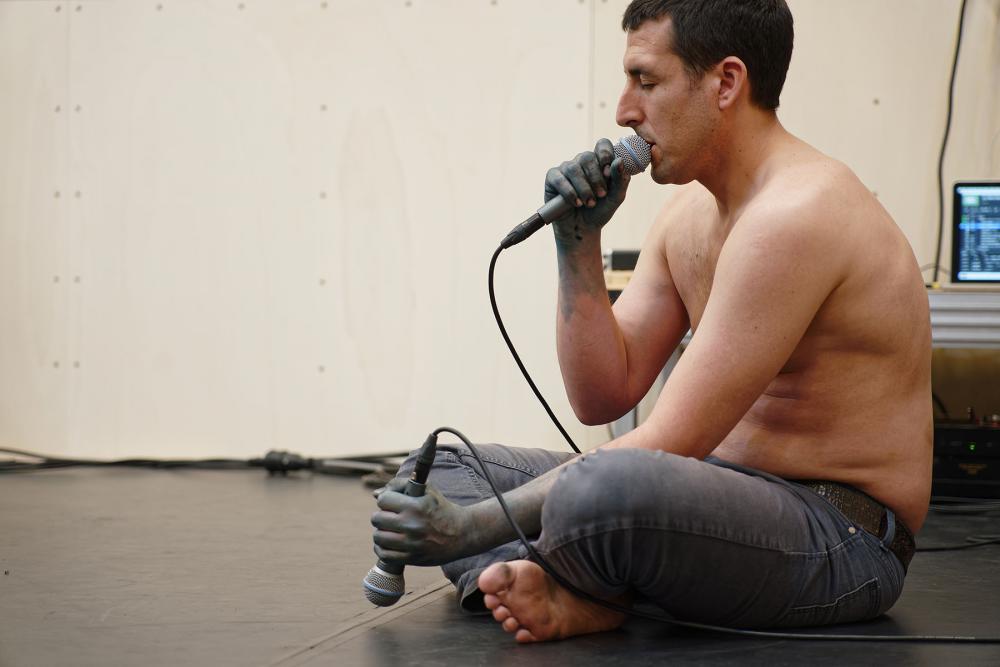 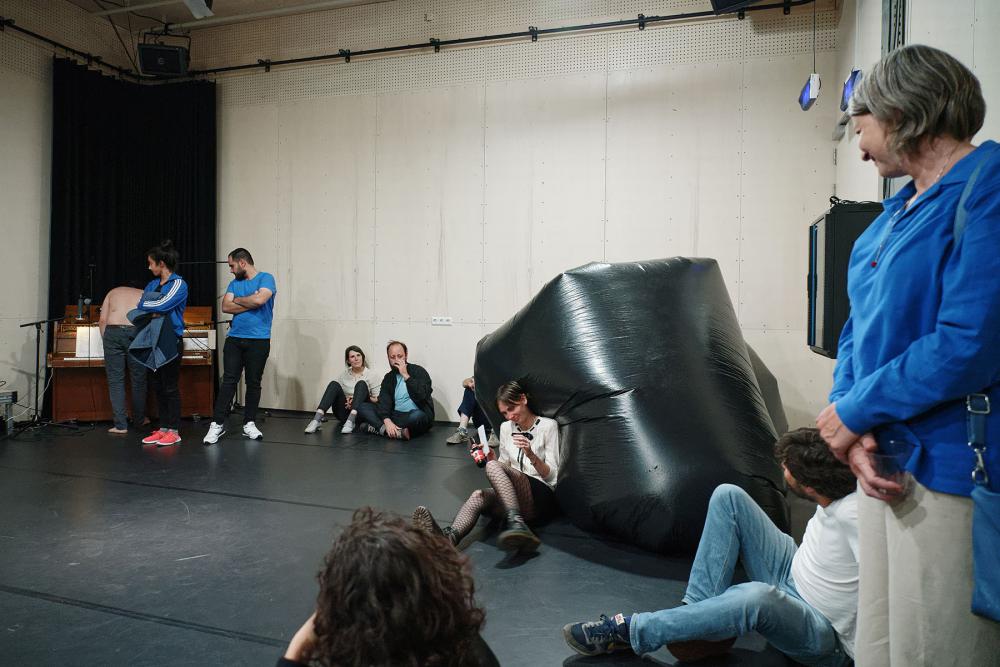