Me&You - In a dialogue

‘Me&You’ is an invitation to co-author deconstruction of dominant discourses and the creation of plural narratives. The readers and viewers are called to make intellectual and emotional associations to the completion of the stories and actively participate in the creation of meaning. Also, it's a disorganized sharing of my initial explorations towards my long-term artistic research project 'Naachnewali: The Dancing Girl'. The base of this work is the series of personal letters written by me to the legendary 19th century ‘tawaif’ performer (courtesan) from the then undivided India - Umrao Jaan. De-exoticizing traditional eastern narratives; the letters unpack plural accounts of marginalization, colonialism, tribal nationalism, censorship, morality and politics in the arts. This participatory performance work aims to invite the audience to reconstruct the viewership of the nautch girl away from the colonial imagination as documented through essentialist images of an east (that were both evil & servile), and also, reflect upon the highly selective ways of the creation of oriental archetypes. Through this work, I wish to delve deeper into the discourse on the ‘body of the female performer’ that is persistently contested as a site of entertainment, a site of work, pleasure, abuse, and stigma. And also, critically examine what kind of art and narratives- we, as society and institutions, privilege over others.

Originally from New Delhi, Nikita is a performance practitioner and researcher based in The Netherlands. Her art inquiries lie at the nexus of gender, culture, and identity. Through her performances, exhibits, curation work and writings, she is deeply invested in telling stories of plurality, female agency, forms of marginalization and class divide. In her performance work, she looks for ways to blend nuanced movement, silence, spoken word and new-age media, and to invite the audience to participate in the creation of meaning and collective knowledge. Before shifting to the Netherlands, from 2016-2019, Nikita worked as the creative director at Natya Ballet Centre, a 60-year-old pioneering institution of dance in India, bringing to the fore non-institutionalized and marginalized dance-theatre forms of the Subcontinent, and facilitating the development of contemporary and subversive artistic practices. She continues to serve as the festival director for the biennale - The Natya Ballet Dance Festival. Since 2019, as a research fellow at the DAS Graduate School, Amsterdam, she is invested in her long-term artistic research project 'Naachne-wali: The Dancing Girl'. Currently, she works as a performance maker between Tilburg and Amsterdam, teaches at the Academy of Circus, FHK and guest lecture at various master programmes in the Netherlands. 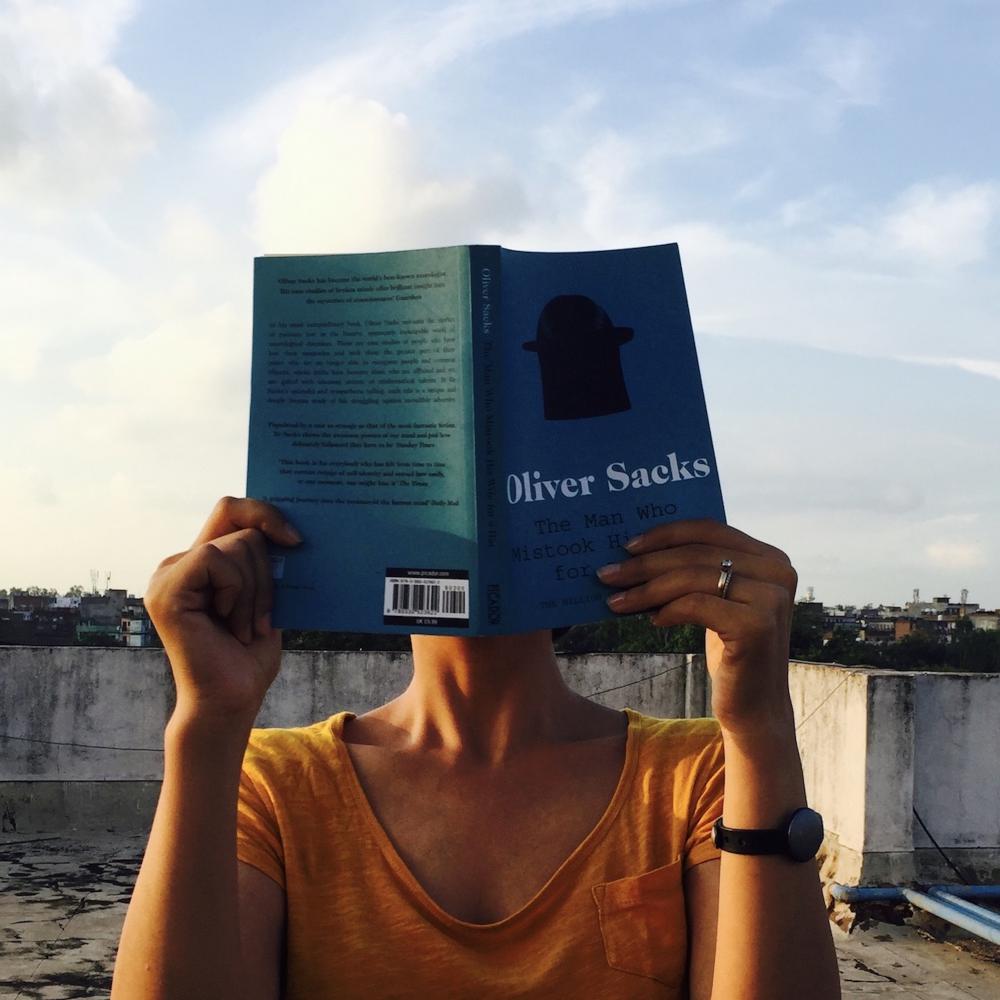